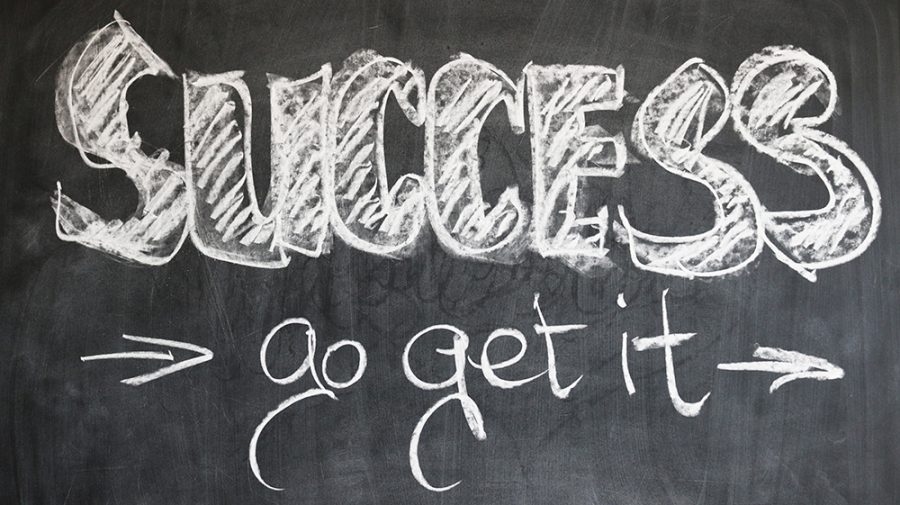 You’ve probably noticed that the number of international schools is on the rise, with over 6.000 founded in the last 9 years (The Economist, “The new local”, 2014). This is partially due to the shift in the student population from expatriates to domestic elite, as well as the increased demand for schooling mostly, or entirely, in the English language.

According to The Economist, during the 2013-2014 academic year, international schools taught 3.75m students, globally, and market predictions show this number is expected to grow closer to 14.400 schools and 8.9m students, worldwide, in a few decades.

So, what does all this mean for international schools?

As competition in the  international K-12 market grows, schools must focus on  student success, redefining how it is measured and, how it can be showcased to maintain competitiveness in the international school market and promote enrolment year after year.

How is student success measured, though?

Student success is no longer one dimensional. It is becoming evident that when students transition from their academic lives to their first jobs, they  are not judged by performance on basic skills tests (Kautz, Heckman, Diris, Weel and Borghans, 2014) – rather, on the quality of their work (creating complex work, demonstrating craftsmanship, presenting authentic work), their ability to identify problems and offer solutions,  and more importantly the quality of their character (self-discovery, empathy, caring etc.).

Over the next couple of weeks, 100mentors will dive into some of the  factors playing a pivotal role in examining student success & achievements.

Stay tuned for next week’s blog post on the “Mastery of Knowledge & Skills” highlighting the importance of rigorous yet meaningful curriculum.